This year the MAA/AMC will release the AIME cutoff scores later than usual. The real AIME qualifying scores will be officially announced by the AMC Office on Friday, March 2, 2018. 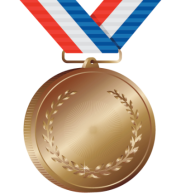 In 2017, we have 61 students who are qualified to take the AIME either through the AMC 10A/12A or AMC 10B/12B. One of our students was among the 28 Perfect Scorers worldwide on the AMC 10A: Austen M., and two of our students were among the 65 Perfect Scorersworldwide on the AMC 10B: Ashwin A. and Brad Z. Remarkably, eight middle schoolers and one elementary schooler qualified for the AIME, which is geared toward high school students. Very impressively, Bryan Z., a 6th grader, gained a score of 132 out of 150 on the AMC 10B.
Read more at: 2017 AIME Qualifiers Announced — 61 Students Qualified for the AIME

In 2016, we have 36 students who are qualified to take AIME either through AMC 10A/12A or AMC 10B/12B. One of our students was among the 23 Perfect Scorers worldwide on the AMC 10A: Joel (Junyao) T. Particularly, seven middle schoolers and one elementary schooler qualified for the AIME, which is geared toward high school students. Pravalika P., a 6th grader, got a 115.5 out of 150 on the AMC10B, which is very impressive. Read more at: 2016 AIME Qualifiers Announced — 36 Students Qualified for AIME 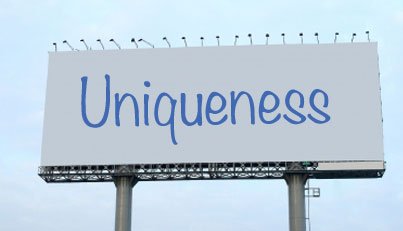 We have a long history of close collaboration with the MAA‘s American Mathematics Competitions (AMC), which are dedicated to strengthening the mathematical capabilities of our nation’s youth, and are the first of a series of competitions in high school mathematics that determine the United States team for the International Mathematical Olympiad (IMO). There are many math competitions in the United States. Of those, only AMC → AIME → USAMO sequence would take you to the IMO (International Math Olympiad), the highest level math competition for high school students in the world.

We are only one in the Washington DC metropolitan area to offer elementary, middle, and high-school level competition math courses. Our students have received top scores and awards at prestigious national and math competitions. We have collected all AMC8/10/12 and AIME Official Problems and Official Solutions as shown in the article ” American Mathematics Competitions (AMC) Materials,” which have formed our “big data” system, a golden resource for our students, who are the ultimate beneficiaries. 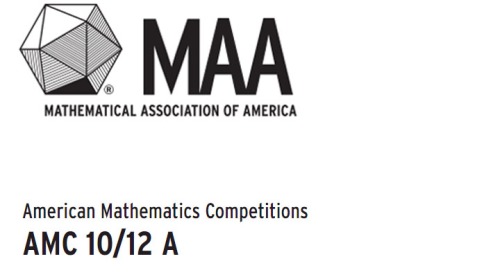 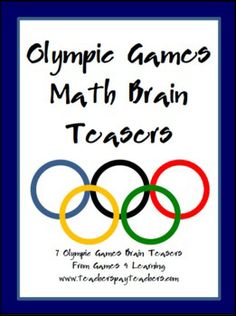