HEARTFELT CONGRATULATIONS TO THE STUDENTS WHO EARNED TOP SCORES ON THE 2019 AMC 8 CONTEST!

The 2019 AMC 8 (American Mathematics Competitions 8) was held on November 12th, 2019. The AMC 8 is the most rigorous nationwide mathematics competition at the middle school level, dedicated to the goal of strengthening the mathematical capabilities of our nation’s youth. The AMC 8 has a total score of 25. Eight of our students were among 151 National Winners (Perfect Scorers). Click HERE see a full list of students who achieved a perfect score in the USA.

In 2019, there were 73 students in grades 3-8 who attended our AMC 8 Prep, AMC 10/12 Prep, and AIME Prep Classes, including One-on-One Private Coaching and Small Group (4-10 students) Classes. All of them attended the AMC 8 contest on November 12, 2019, and their average score is 22.3. Remarkably, 71 students received National Awards for the AMC 8 from the Mathematical Association of America, as shown in Tables 1, 2, and 3. Furthermore, 16 students in grade 6 or under received National Awards, among them William B. and Audrey W. both got a perfect score. The performance of two 4th grade students were extremely impressive: Tom L. scored 23 points and William D. scored 21 points.

All our students who achieved the top scores on the AMC 8 actually attended our high level AMC 10/12/AIME classes, not our standard level AMC 8 classes. They know that in order to a top score, they must aim even higher! 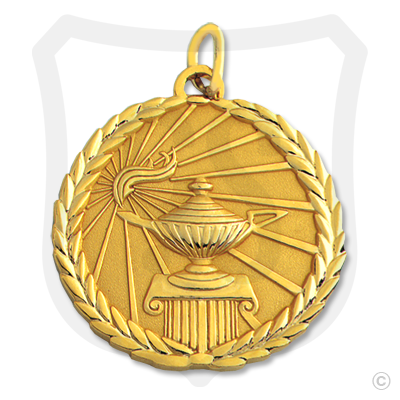 Top scorers and statistics can be found at http://amc-reg.maa.org/reports/generalreports.aspx 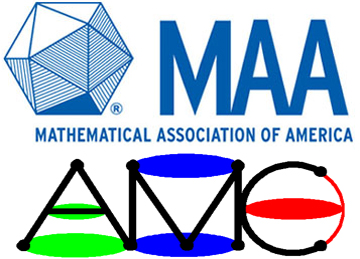