We utilize the highly effective small-sized class teaching model to ensure each student can get enough attention and one-on-one time with our instructors. Smaller classes lead to pupils receiving more individual attention from instructors, and having more active interactions with them.

We focus on every individual, not the whole class. Students will thrive from the smaller class sizes that allow them to reach their full potential. Particularly, students can benefit tremendously from high-frequent individualized student-teacher interactions leading to establishment of a stronger foundation for lifelong learning.

Our tutoring model is very unique. We ask that all students complete all the required problems at home, and then email their work to us before come to the class. We will carefully review and check the students’ work. Based on their work, we can detect what are the student’s specific weaknesses and use those problems in class to teach the students all the tricks, shortcuts, strategies, and tactics for taking the contest. The entire class time is used for instructional tutoring/lecturing only. We firmly believe that learning is extremely important, and that a student should not waste time doing problems with our supervision if they can do those problems at home. So our 2-hour session is equivalent to a regular 4-hour session.

Twice the results in half the time! 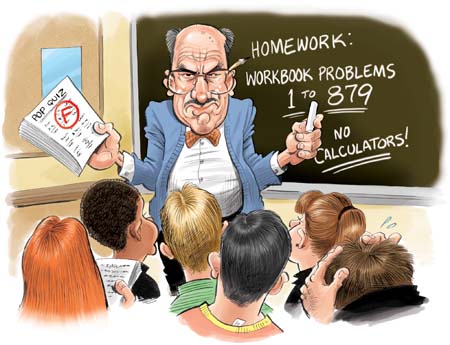 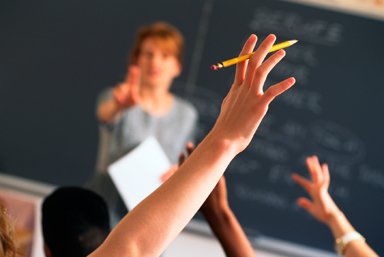 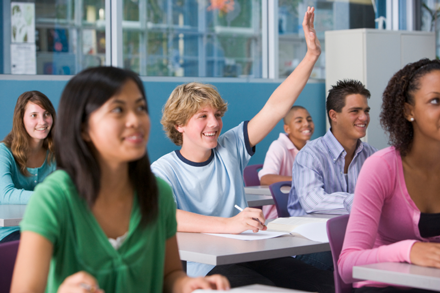 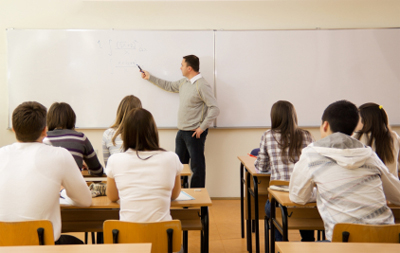 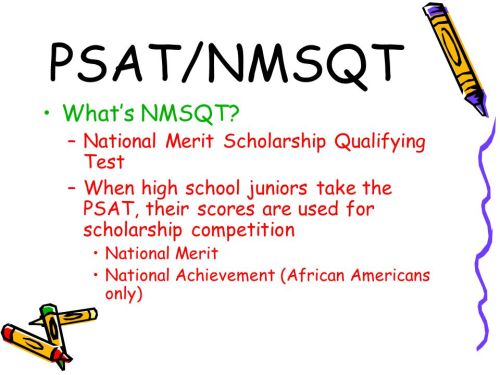 Not only is the content of the PSAT changing in 2015 to align with the new SAT, there will be important structural changes, too, as compared in the following table. The most significant change, from the student’s perspective, is that the length of the test is increasing by more than 25% to 2 hours and 45 minutes. The time allotted per question is increasing, but it remains to be seen whether that will actually translate into a test that feels less fast-paced. This is because, by all accounts, the amount of text students must digest before answering the questions is expected to increase.

Historically, the PSAT was offered on both a Wednesday and a Saturday in October, with each high school deciding between one of two national test dates. In this transition year, the College Board has decided not to offer a Saturday PSAT date. The recommended 2015 PSAT will be Wednesday, October 14, with schools having the option to offer the test on an alternate date of October 28. A Saturday alternative is expected to return in 2016. PSAT score release may slide to Jan 2016, but they are still hoping Dec 2015 might be possible.

11th graders will have only the October option for the PSAT, but starting in 2016 schools will have the option to administer a spring PSAT to their 10th graders. Dubbed the “PSAT 10,” this test will be identical in structure and scoring to the October PSAT/NMSQT (National Merit Scholarship Qualifying Test). Schools will have a multi-week window in the spring when they may choose to offer this test, and it is believed that schools who favor a spring-to-spring slate of assessments will opt for this timing.

With so much else changing, why not change the PSAT scale as well? As of October 2015, PSAT/NMSQT and PSAT 10 scores will be reported on a 160-760 scale for each of two components: Math and Evidence Based Reading & Writing. This normed-for-10th-grade scale is expected to play nicely with the 200-800 scale for the SAT. Younger students whose schools decide to offer the new “PSAT 8/9” to 8th and 9th graders will receive scores on a scale from 120-720. This “vertical scaling” allows educators to track student progress over time using a consistent scale. And, in case you missed it, the maximum total SAT score will once again be 1600. 2400 is dead, because Critical Reading and Writing are no longer scored separately.

We have established that the current SAT will suffice as a “confirming” score for National Merit Scholarship standing for those students who score in the 99th percentile on the new PSAT. Top scorers will not be forced to take the new SAT if they have already done well on the current SAT.

We welcome questions and feedback about any of the information discussed above. Meanwhile, we will keep our ear to the ground and will continue evaluating and reporting what we hear. The current 11th graders in the class of 2016 are forgiven for feeling relieved and fortunate that they will emerge from the college admission testing gauntlet without having had to cope with this rather chaotic period of change. 10th graders: hang on for the ride! 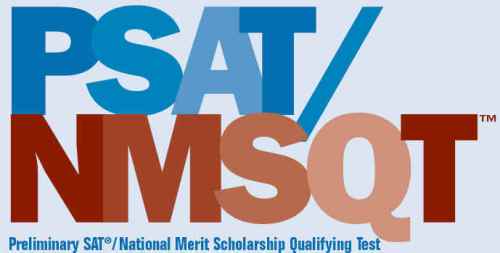 Susan Henson received a B.A. in English from UVA and a Ph.D. in English from the University of Maryland, College Park. She has more than 20 years of experience teaching composition and literature courses at universities across the country. Over the years Dr. Henson has helped hundreds of college students develop their critical thinking, reading, and writing skills.

Most SAT test prep courses are far more helpful when it comes to helping students raise their math section scores and have far less to offer students seeking to raise their scores on the writing or the critical reading sections of the exam. This is because shortcuts and test-taking strategies can only take you so far: developing students’ critical reading and writing skills requires a higher level of expertise and more personalized instruction and feedback than most test prep courses and instructors can provide. A college writing and literature professor for more than 15 years, Dr. Henson has helped students increase their SAT writing and critical reading scores as much as 180 points per section. She has also been a College Board SAT essay reader for 12 years.

独家专访哈佛招生办主任：哈佛究竟需要什么样的学生？ — Interview with Director of Admissions for Harvard College 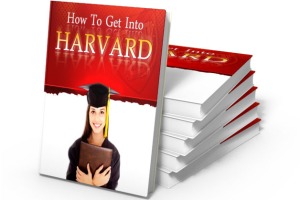 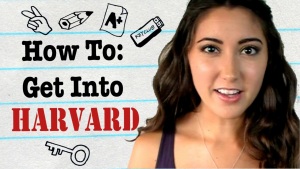 Click the following articles to read more about our SAT Prep Program: 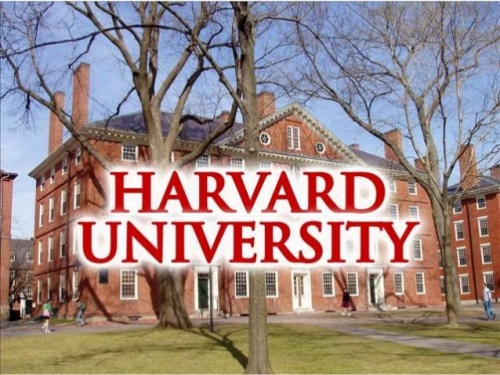 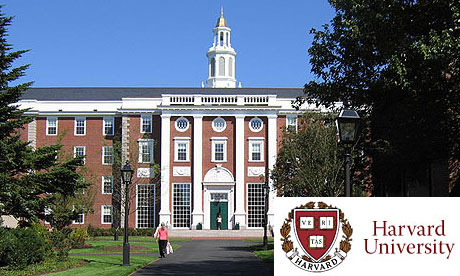